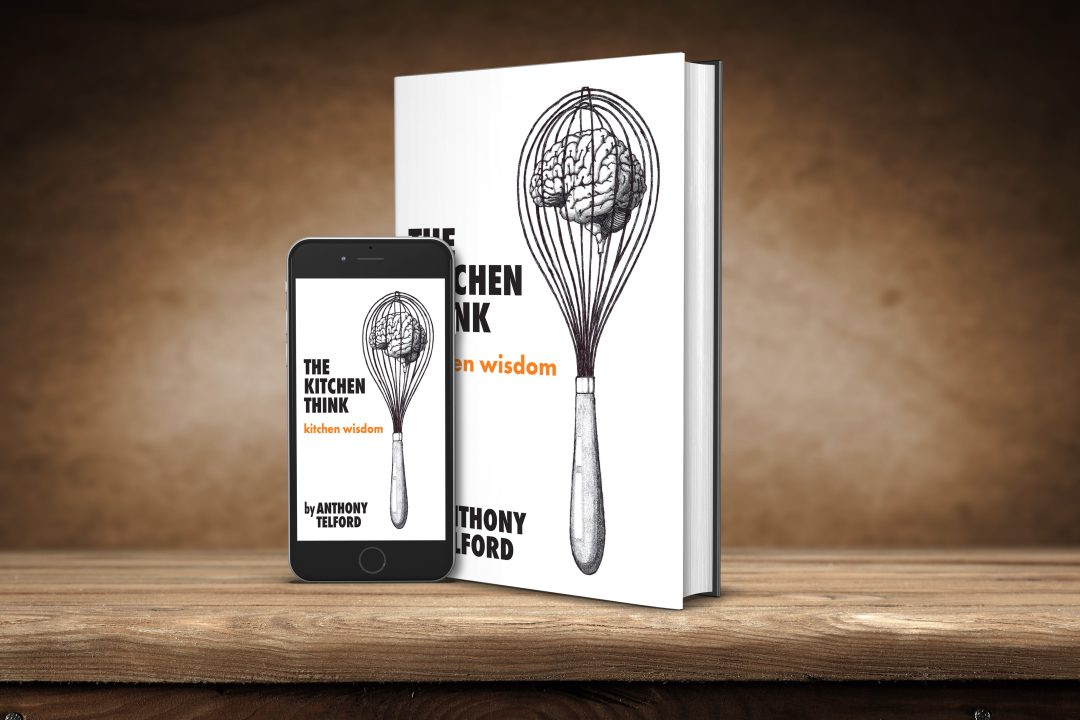 “The Kitchen Think” by Anthony Telford is packed with really good information.

Featuring over 600 tips, tricks, hacks and explanations for anyone who loves cooking (and maybe doesn’t understand some culinary terms, food types and measurements listed in recipes).  This book comes in a glossy hardback, paperback and can be downloaded digitally.

The Kitchen Think is perfect for the amateur chef, the established cook, the bachelor who wants to impress; or for anyone who wants to roll out some ‘did you know’ factoids at a dinner party – it’s packed with cool information from A to Z.  A perfect gourmet Christmas stocking gift.

ANTHONY TELFORD wrote The Kitchen Think out of frustration at trying to find quick answers to questions raised by his own cookbook collection. He has worked in professional kitchens as a chef since the age of 15.

Anthony has written about food for Melbourne’s Herald Sun, Bean Scene magazine, Melbourne Palateand other publications. He was co-presenter for three years on Monday morning’s food segment on Melbourne radio 3RRR, and is a regular guest on ABC radio. Telford was chef–presenter on Australian television, including the Channel 9 series ‘Guess Who’s Coming to Dinner?’, Channel 10’s series ‘Ready, Steady Cook’ and Channel 10’s live morning show ‘9am with David & Kim’ for 3 years.

He has been a regular demonstrator at food events and festivals and was the emcee for three years at The Good Food and Wine Show in Sydney, Brisbane and Melbourne. He also sat as a committee member for the Australian Culinary Federation.

Growing up in regional Victoria, Anthony learned everything he could about food from the paddock to the plate (his father was an Agronomist).  He then moved to Melbourne for over ten years.  He has seven children and three grandchildren and currently resides in Sydney doing what he loves – cooking, eating, cooking, writing and cooking.

Nicola Archer is a well-known PR Specialist who has worked in Sydney, London and Melbourne. She is in touch with the beating drum of the media and what the ‘word is on the street’ influencing what’s hot and what’s not. 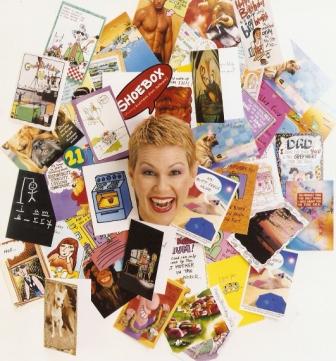 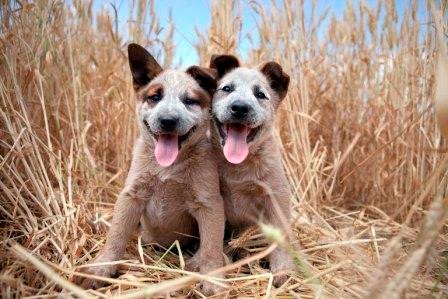 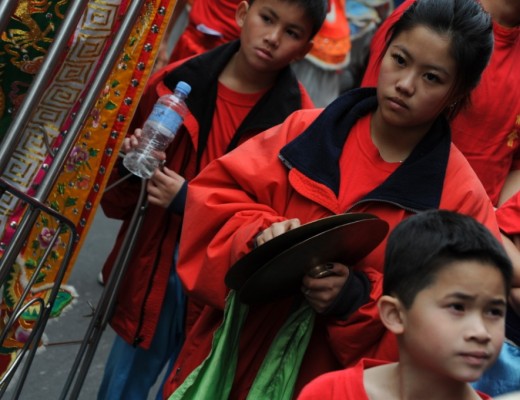 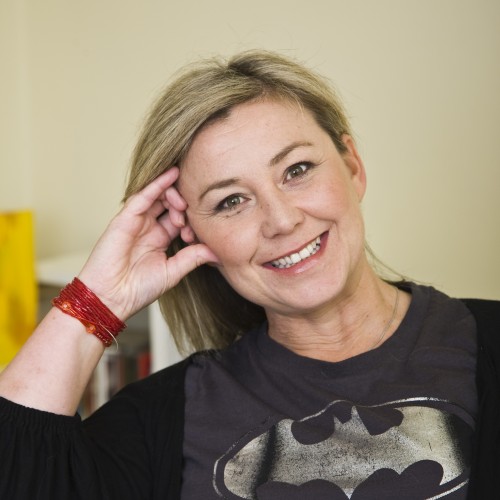 Nicola Archer is a well-known PR Specialist who has worked in Sydney, London and Melbourne. She is in touch with the beating drum of the media and what the ‘word is on the street’ influencing what’s hot and what’s not. Delivering impressive results with clever, creative, inspiring campaigns and events with contagious enthusiasm and expertise.
Learn more about Nicola Archer Communications